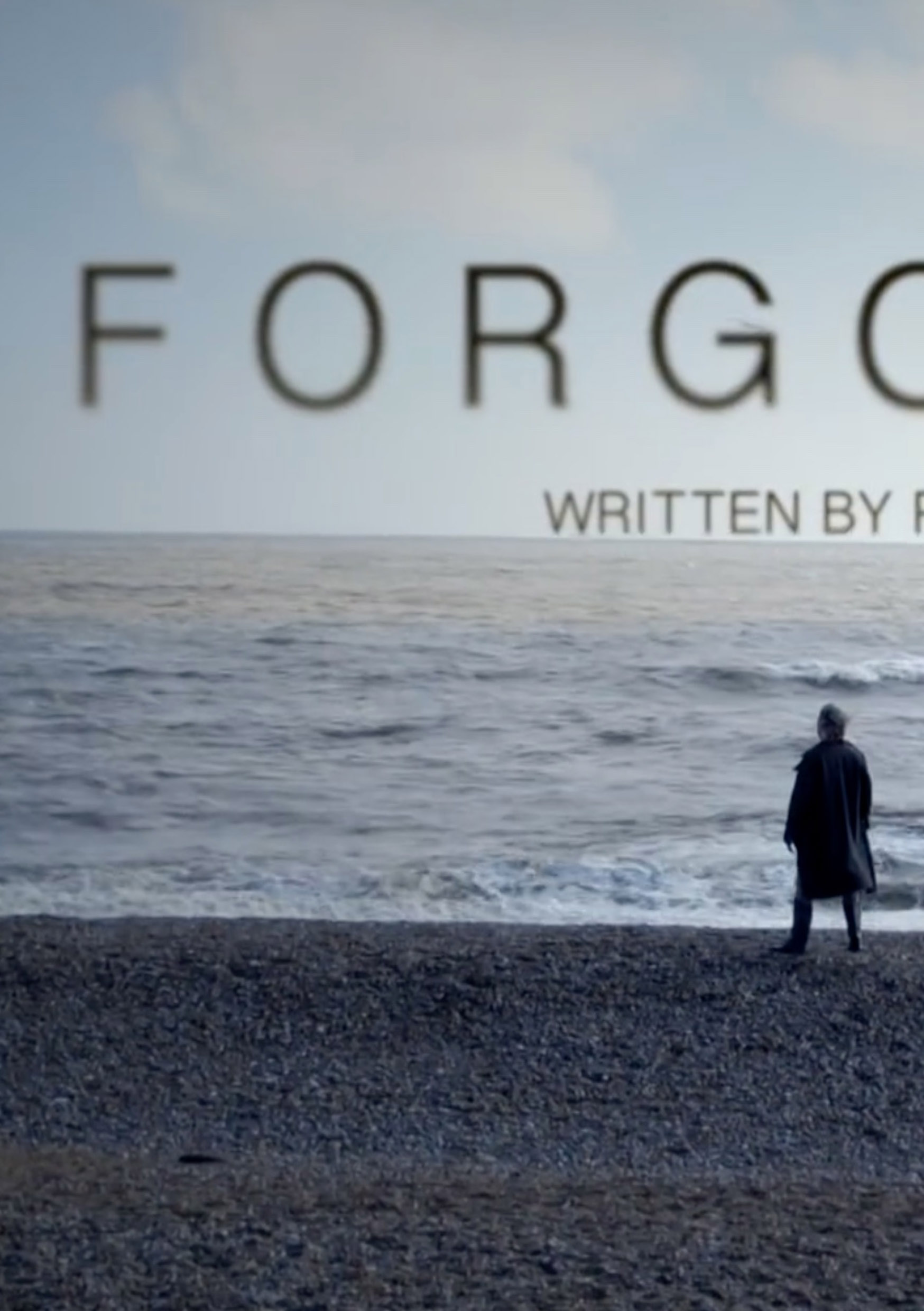 In youth, he struggled against social prejudice and personal circumstance; in marriage, the loss of five beloved children and his wife’s progressive mental illness; in his work, he shocked the rich with scenes of poverty and poorhouses – the narrow, dividing line. This is George Crabbe’s haunting story.

Forgotten portrayed the personal, social, literary and scientific dramas (both comic and tragic) in the life of East Anglia’s greatest poet.

The true story of ‘Peter Grimes’, and George Crabbe, its true author. 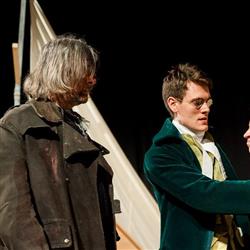 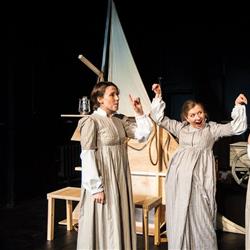 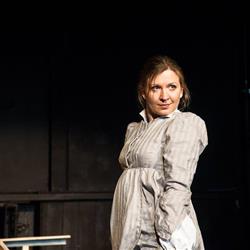 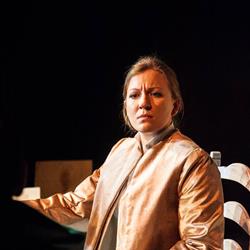 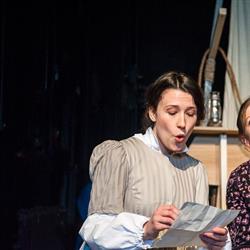