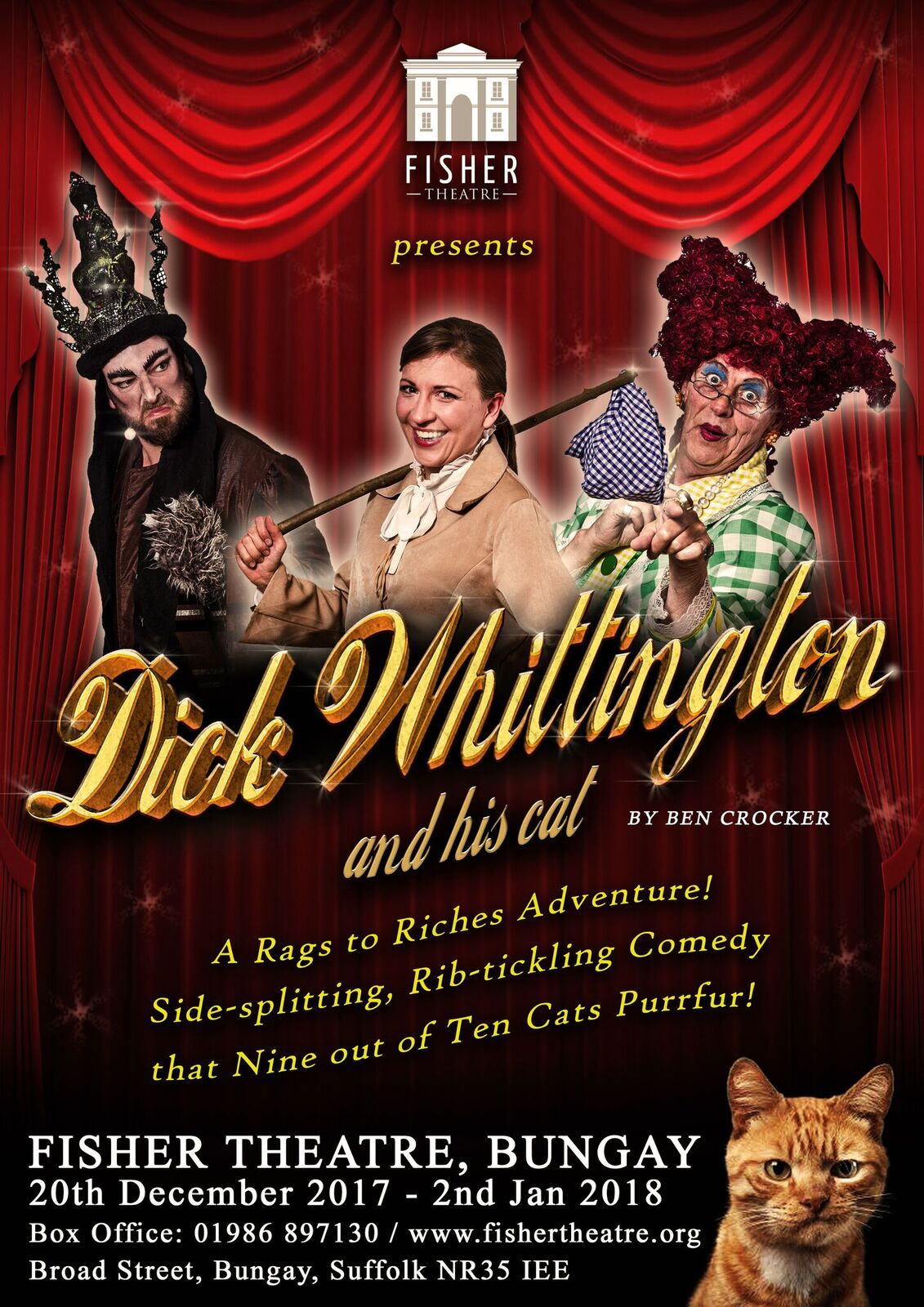 Hayley takes the title role of Dick Whittington this Christmas in the Fisher Theatre, Bungay. Dick Whittington features a cast of local professional actors as they take you on a colourful extravaganza with spectacular songs, dance numbers and wacky characters.

Hayley has a strong background in touring children's theatre and pantomime so she is thrilled to making her debut into 'in house' pantomime, with the lead role.